A Guide for Taller Appearance – Men

For men, all around the world, height is a major contributing factor to their personality. Tall is often considered an attribute and people generally take tall men more seriously as they exude a more confident and manly personality. Ultimately it depends on individual personality and a short man with a great personality overcomes his limitations that can arise from being short. However, there are ways in which short men can dress that helps them look taller than they are in height. The following are some of the best clothing choices for men who want to look taller: 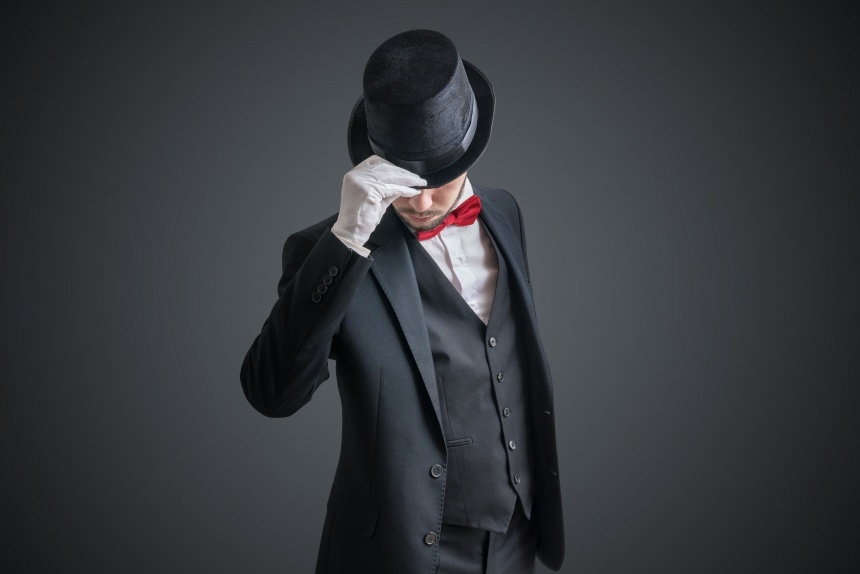 There is a way in which short men can wear shorts and not look very short in them. Wearing shorts that are slim at the thigh and end slightly above the knees gives an appearance of tallness. The waist to crotch length should be short and completing the look wearing low top sneakers is a great idea.

Best Way To Look Tall in a Suit

Most men wear suits as professional attire and there are ways to wear a suit and make the appearance look taller. Shorter jackets and narrower lapels help men look taller. Bulk suits are a completely bad idea as they make men look broader and not taller. Slim sleeve widths, medium-rise trousers, and high buttons are all tricks to make a man in a suit look taller.

Ways to Use Shoes to Look Taller

Footwear is an important aspect to look taller. Some shoes have a discreet high heel which adds a little bit of height to the appearance. Pointed shoes are a great choice and it is a good idea to wear shoes which end below the ankles. Wearing large high boots makes the overall appearance look shorter.

Many accessories help short men look taller than their height. Thin neckties make a suit look thinner, and the same applies for a thin watch. Another great addition is hats. Different types of hats add a cool look to any ensemble and also add a few inches to the overall appearance. Thin belts are great additions of any outfit that make the entire look appear taller.

Bulky clothes make a person look wider and this makes looking taller much more difficult. Fitted clothes are an ideal choice for men who want to look taller. Fitted trousers and fitted shirts and t-shirts with fitted sleeves are a great idea for people to look taller.

Many contrasting colors and prints make the entire outfit looks thinner and the entire appearances look shorter. Monochromes are a great way to extend the appearance to make an ensemble look taller. Monochromes mean using one color but this can be done stylishly by using various shades of different colors.

Different types of colors that make a person look shorter and some colors when worn make men look taller. Muted and matte colors are not as eye-catching as some bold and vibrant colors which help hide the shortness. Darker colors work well on short men in comparison to lighter colors and so dark and muted colors are a good choice.

The key aspect of looking taller is making the legs look taller. High waist trousers make the pants look taller and that makes the overall appearance look taller. Tucking shirts in pants instead of shirts that cut the length of the trousers is a good idea.

There are many types of clothes that short men should avoid but bulky clothes top the list. Bulky suits, bulky shirts and t-shirts, bulky coats, and bulky sweaters are all clothes to avoid for looking taller.


The above-mentioned tips help short men look a little bit taller and smarter in their appearance giving them confidence in their daily lives.
Share: